cancel confirm NSFW Votes: (0 votes)
Are you the publisher? Claim or contact us about this channel.
0
Showing article 14 of 14 in channel 53867545
Channel Details:
Viewing all articles
Browse latest Browse all 14
0
0

special guest: POLYMER MONOCHROME, aka Paul Walker of SGNLS in his sci-fi reading debut!! We are ecstatic to hear this new/old voice.

Alex Smith/ARKDUST:
“Close your eyes little starry Captain, little man of cosmos, you’re almost there, becoming. A lotus flower will appear at the crest of your every step, through cracks in the dust and piss strewn sidewalks and in the mire of the still damp tarmac leading to the place you call home. Light this stick, it’s a candle, and yes, though it’s just a figment or a symbol of your dreams, it’s something you can hold on to, it’s something you can use to see in the dark. Can you see it? Behind the flame? On another plane, a figure, spiraling coming closer to and standing grand in space and lacking light? Is it sentient? Is it you?”

Maggie Eighteen/ALL THAT’S LEFT
“Not soon after they became immersed in the virtual place between both their connections, the in-between place where they released tension, the wi-fuck, they called it. Where his female-bodied Captain had parts from a male one, and he, so used to being the aggressive masculine archetype in person, was on his hands and knees, willingly at the mercy of whatever humiliation or obedient bark she could dish out. She would work him mercilessly. The world was scary, and tonight he wanted to cry. ”

Shane Jenkins/RAZED BY WOLVES
“And then the moon was blotted out. Hundreds of crows, maybe thousands, swirled up over the forest, cawing and shrieking. The noise was deafening, the sky a whirr of angry feathers. All at once, they descended upon Kevin. He struggled, but the griffin’s wings kept him from moving. The crows picked away at Kevin bit by bit, and flew away with small parts of him. A bit of skin here, an eyeball there, a piece of tongue. In three minutes, there was no trace of Kevin, as they even flew away with his bones.”

Ras Mashramani/THE NIGHT SPACE
“”Honey, it would be good for you,” her mother squeezes her shoulder–the first time in months, “It would help us all out. Then you can get back to being you, a good girl.”
While Melinda throws all of her hoodies and sweats into a duffel bag, she wonders what that makes her now, after she was taken. She checks her Facebook one last time, and browses YouTube. Absentmindedly, she googles her name. She googles Kensington 6. She googles abductions and inseminations. In one youtube video, there is a girl from the Midwest bragging about her insemination, spitting at the webcam. Melinda thinks, then, that it’s time to go to bed.”

R. Phillips/AFRO-FUTURIST AFFAIR
By day, R. Phillips is a public interest attorney at a nonprofit legal organization, assisting low-income members of the community. Against the backdrop of night, Phillips explores the fine line between fiction and reality, xperiments with time order, reverses cause & effect, turns black holes inside out to create worlds, and rearranges the cosmos to foster favorable astrological conditions for her alternate selves. She is the mother to her teen, Iyonna, and the creator of The AfroFuturist Affair, a community for Philadelphia Afrofuturists. She plans to release an experimental novel called Recurrence Plot in late 2012/early 2013, should we survive the turning of the Mayan calendar. You may also catch her ruminating from time to time and space to space on her blog AstroMythoLosophy

Getting error 'BOM number sequence must not be manual'

Def3 & Late Night Radio is all about patience on “Just Wait”

The Real Housewives Of Johannesburg Officially Canceled After Christall Kay...

It Takes Two review – two-player only

How The Search Engines Scroll any Keyword 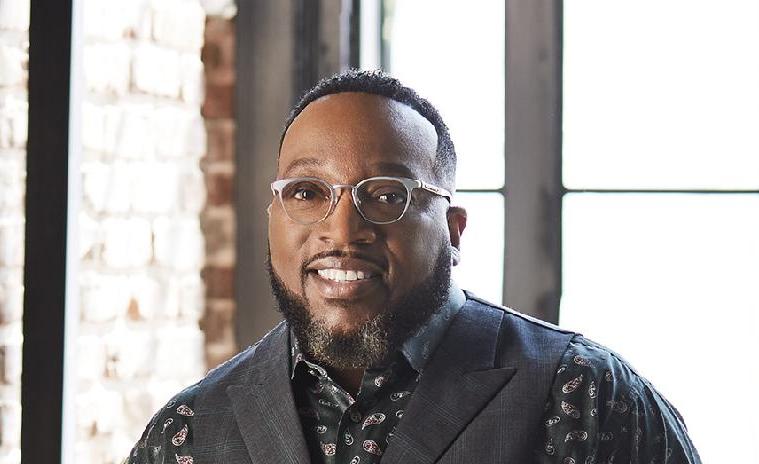 Getting error 'BOM number sequence must not be manual'

A quartz portrait from the Boukoul site of Jan van Es, The Netherlands